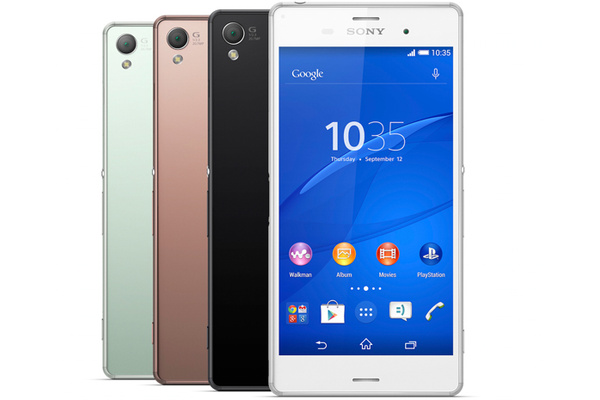 SVP Hiroki Totoki has been named the new head of the division, replacing Kunimasa Suzuki. Totoki formely led the company's financial division (Sony Bank) and also its Japanese ISP So-net. Suzuki will move over to become EVP of Sony Entertainment.

"In light of the global mobile market that is rapidly becoming competitive and difficult, we need to make our business profitable," said Sony of the move. "Chief Executive Officer Kazuo Hirai judged Mr. Totoki, who has a proven track of record in turning the business profitable, is the most suited for the job."

Sony Mobile has been a "core" focus of the company's rebuilding efforts, as have their financial and video game divisions.

The company is expected to lose at least $1.65 billion for this year, marking nearly half a decade of full year fiscal losses.