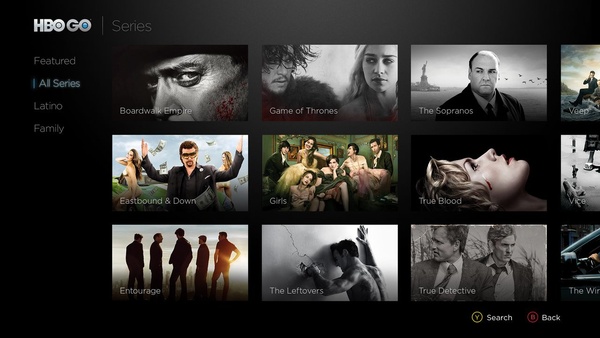 A year after its release, the Xbox One gaming console finally has access to HBO Go as a native app.

The streaming service gives HBO subscribers access to the company's entire catalog of movies and TV shows and the addition of the app is a big positive for the console in general as it will be the first next-gen console to feature it. HBO Go has been available for the Xbox 360 and PS3 for years.

"Xbox One users can get in on the action and 'Kinect' with HBO" said Jeff Dallesandro, HBO's vice president of digital domestic network distribution.

HBO announced earlier this year that it was building a standalone service for HBO Go, for consumers who have "cut the cord" on cable or other pay TV services.