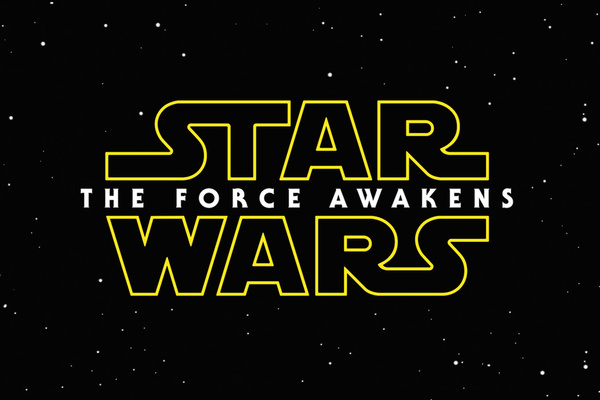 Disney has confirmed that the new teaser trailer for the upcoming "Star Wars: The Force Awakens" will be available to all tomorrow.

The company had initially announced that only 30 specific movie theaters would have the trailer playing tomorrow before other movies, but now everyone can watch it on iTunes.

It is unclear what time the trailer will go up.

Fans are beyond eager to get a look at the new film, even it is just a narration and some scene pieces.

ICYMI: The Force is with you on #BlackFriday when #TheForceAwakens teaser hits @iTunesTrailers. Head to http://t.co/TduDyXnepo