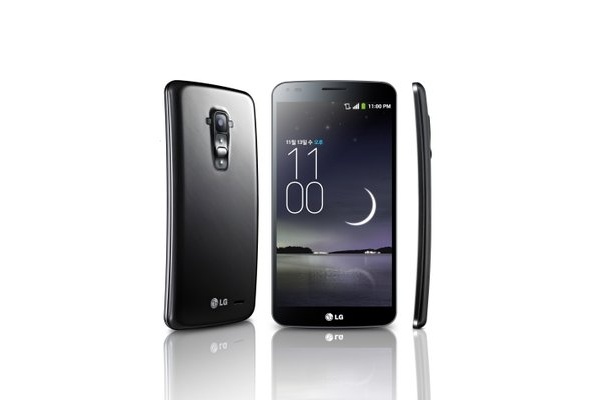 According to new reports, LG is preparing a second-generation G Flex smartphone for launch at CES next year, in early January.

The first Flex device was notable because it featured a curved OLED screen and a back panel that has "self-healing coating" meaning scratches disappear over time as long as they aren't majorly deep.

Obviously, the details of the new sequel are unconfirmed, but the device is expected to be a "major upgrade" over the first-generation model. The phone is expected to move to a 1080p display, get thinner and lighter, the self-healing coat is significantly improved, and the main components are also expected to see upgrades.

In addition, the actually flexibility is also supposed to be getting an upgrade, thanks to a new hard rubber chassis.

There will be much more to know at CES next year.