FBI: Even government defenses could have surrendered to the Sony hackers 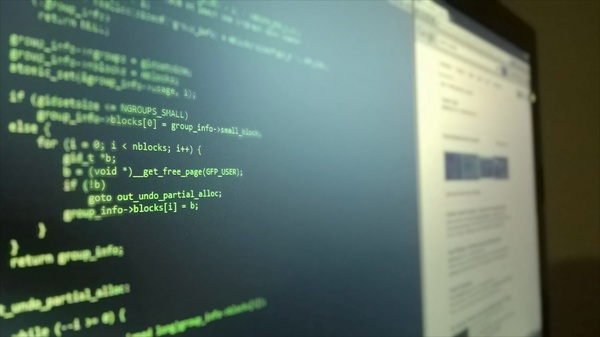 The malware that penetrated the cyber defenses of Sony and allegedly captured terabytes of data was a difficult one to deal with, says FBI official to the Congress.

Speaking to the Senate Banking, Housing, and Urban Affairs Committee assistant director of the FBI's cyber division Joseph Demarest said that nine out of ten corporate cyber defenses would have been helpless against the malware.

Malware that the security company Sony hired to investigate called "unprecedented" did not penetrate because of lack of preparation. According to Demarest the attack could have posed serious threat even to state government security systems.

Ars Technica notes that there has yet to be any clarification on behalf of Sony, the security company Mandidant or the FBI what made the malware unprecedented and so dangerous. And even if Sony is let off the hook on cyber defense, it is still under question if they could have prevented a leak of such magnitude.