Nintendo's Amiibo line is a huge hit in the U.S. 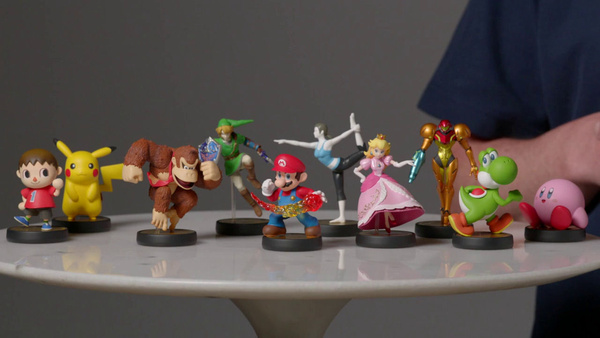 Nintendo has confirmed that its Amiibo line is a huge hit in the U.S.

Amiibo is a set of toys that use NFC to communicate with Nintendo 3DS and Wii U games, allowing characters and other data to be transferred across platforms.

Nintendo says that sales of the toys nearly matched Super Smash Bros. for Wii U, which puts the figure in the 700,000 range.

Additionally, Nintendo reported that their new Pokemon Omega Ruby and Alpha Sapphire games also saw 1.5 million combined units sold, leading to one of the best months in quite some time for the Japanese game maker.