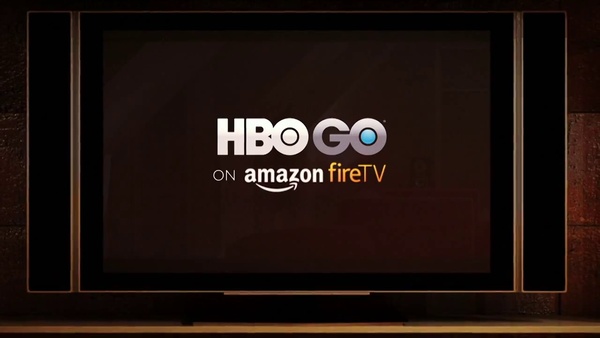 It is available right now for Amazon's Fire TV with an HBO subscription through participating affiliates, with integration of its full catalog into Fire TV's voice search. For HBO subscribers with Fire TV Stick, HBO Go will be available for streaming in Spring 2015.

"We're thrilled to add HBO GO, the most requested service, to Fire TV in time for the holidays. HBO has produced some of the most groundbreaking and award-winning TV shows and movies, and we are excited to bring this amazing content to our customers, all of which is accessible via voice search on your Fire TV remote," wrote Peter Larsen, Vice President Amazon Devices.

Larsen was eager to point out that the number of services available through Fire TV has quadrupled since it was launched. Over 700 apps and games are now available for the device, which typically sells for $99, but is reduced to $79 at the present time and will stay that way until December 28.