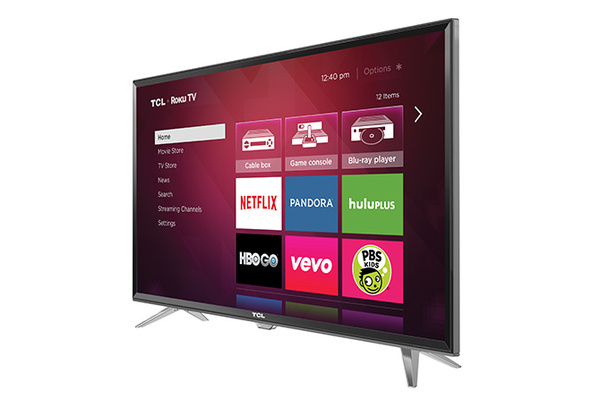 Roku has announced today that upcoming models will include streaming 4K Ultra HD support, meaning the set-tops will be the first in the industry with native support for the high resolution video.

Netflix was announced as Roku's first 4K streaming content provider, which is unsurprising given Netflix's "huge" 4K library of about 20 movie and TV titles including the full seasons of AMC's hit "Breaking Bad."