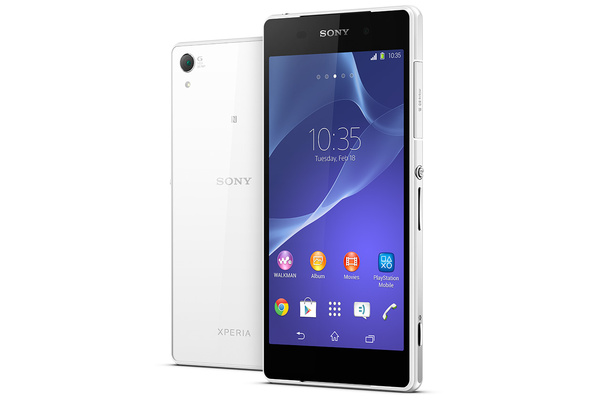 Besides a potential sale, there is also the possibility of a joint venture with another partner.

Sony has been actively trying to turn their businesses around, selling off assets and focusing on more "core" divisions but there has been little success. The company is facing a near $2 billion loss for the fiscal year ended in March, and the company has not been profitable in the last 6 years with the exception of a tiny net profit in 2013.

On the positive side, Sony's PlayStation division and their imaging sensor businesses are very successful but other businesses continue to destroy the bottom line.