Shockingly, MySpace had 50 million unique visitors towards the end of last year 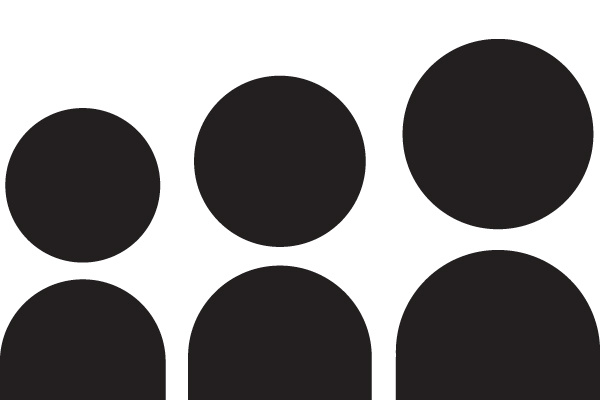 The once king of social media, MySpace, attracted 50 million unique visitors in November, 2014, a shockingly high number for the platform that has passed on to memory for most Internet users.

In 2005, News Corp. purchased the company for $580 million (right before Facebook destroyed it), and News Corp. later sold the property for $35 million in 2011 to a small Internet ad company called Specific Media. For all intents and purposes, MySpace is dead and has been dead for the better part of a decade, but clearly with 50 million uniques, the social media site is making a comeback.

Tim Vanderhook, the CEO of Specific Media's parent company Viant, says the site remains popular among 17-to-25-year-olds, and especially popular among music fans. The site has free streaming music and music videos as well as original content like interviews with artists, and much of the content is from big names in the industry, even if it is somewhat older.

Comically, Vanderhook said that MySpace always sees a spike on Thursdays, as former users of the site head back to their old profiles to download pictures to use for "Throwback Thursday" postings on other sites like Facebook and Instagram. "MySpace was an early photo-sharing platform," said Mr. Vanderhook. "So we still see a lot of people coming back to access old photos. They may not visit every day but they come back once a week or once a month."