Is your country censoring your browsing? Try out PirateSnoop 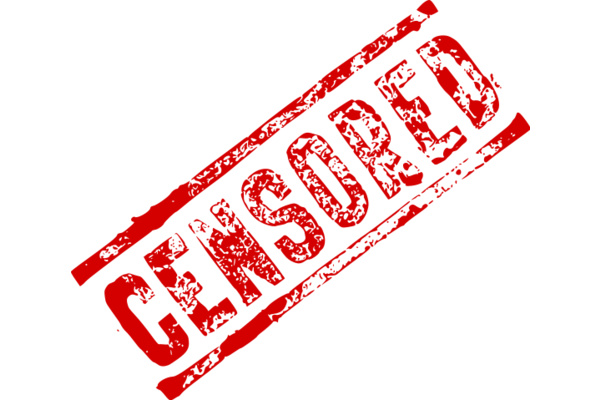 If you live in a country where censorship is prevalent, PirateSnoop hopes to save the day.

PirateSnoop is a bundle package of SRWare Iron Chrome with special extensions and some custom configs that allows you to circumvent censorship in certain countries such as Iran, North Korea, United Kingdom, Netherlands, Belgium, Finland, Denmark, Italy and Ireland.

The releasing team does say that PirateSnoop is not intended to be a full browser as only specific domains go through the proxy anti-censorship network, which is used to help route around the censoring and blocking of websites your government is blocking.

Try it out here: PirateSnoop at Afterdawn