Both the devices are on sale in China and will eventually go on sale in other Xiaomi nations in the near future. If you want them in the U.S., you will have to go through third party resellers, with the prices around $399 for the Mi Note and $599 for the Pro. 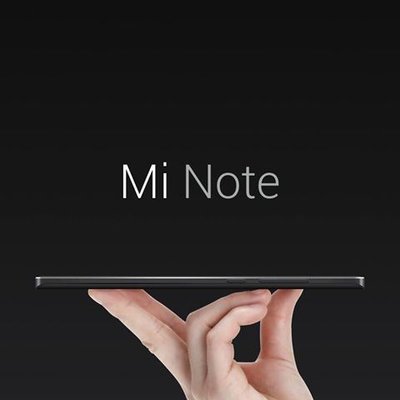 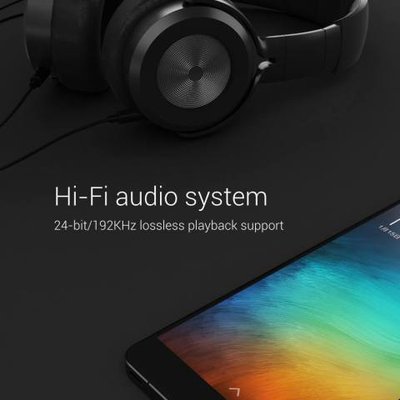 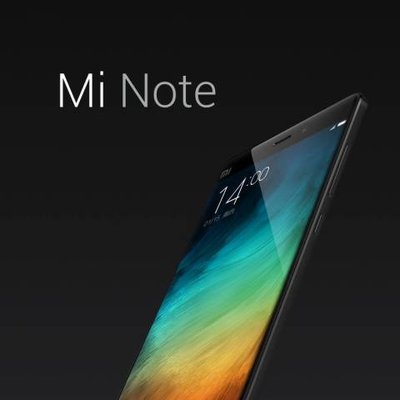 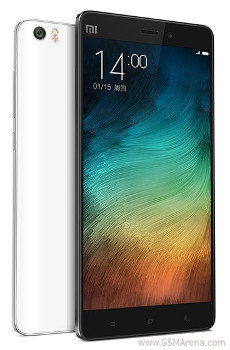