'The Interview' is headed to Netflix on Saturday 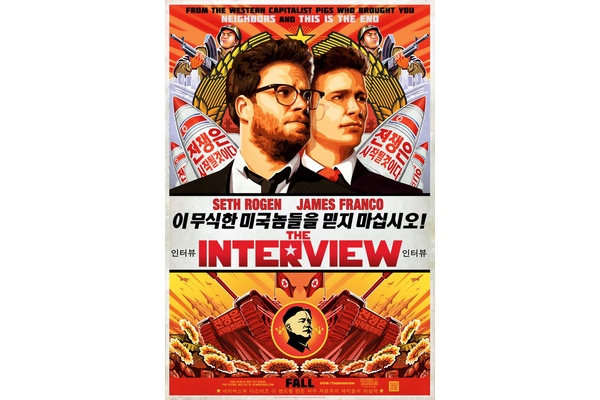 Netflix has announced today that U.S. and Canadian streaming subscribers will be able to watch the infamous 'The Interview' starting this Saturday.

The company did not discuss the terms of the deal, but it certainly marks the quickest time in which a major motion picture has been made available via the streaming service.

Sony Pictures recently announced that the film brought in $46 million from digital rentals and sales and from theater showings in a a couple hundred independent theater chains. The movie will hit Blu-ray on February 17th.