Sorry Microsoft RT tablet owners, you are not getting Windows 10 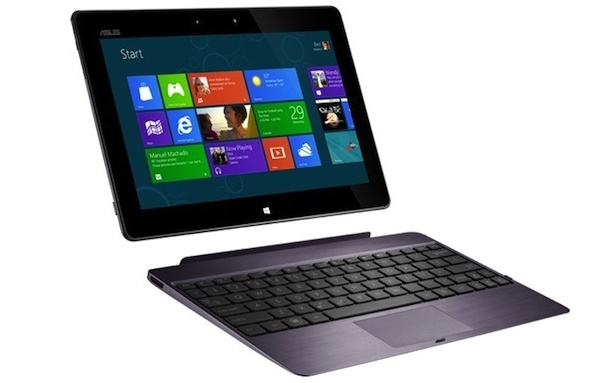 Yesterday, Microsoft announced that Windows 10 would be a free upgrade for Windows 7 and Windows 8.1 users (including Windows Phone) but Windows RT was notably left out of the conversation.

When asked, Microsoft said that "We are working on an update for Surface, which will have some of the functionality of Windows 10. More information to come." There were 5 tablets released in 2012 with the operating system before it was basically discontinued.

What that limited functionality will be is unclear. Most likely, some of the newly announced Windows Universal Apps will be made available for RT.