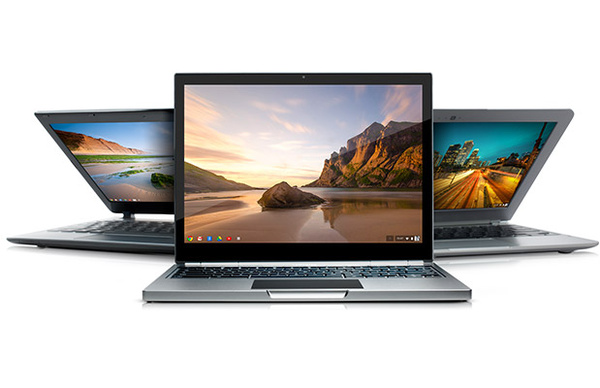 In 2013, Google unveiled their Chromebook Pixel, a high-end notebook running on Chrome OS that was aimed at developers.

The notebook was not too popular given its $1300 price tag (especially compared to other Chromebooks at $299), but Google has a confirmed a sequel is on the way.

Google's Renee Niemi said the device is 'coming soon' and that like its predecessor, it will also be a "proof of concept.'

The last Pixel had a high-resolution display, a touchscreen, 4G LTE support, and a sleek high-end design. The new notebook is expected to have a 13-inch display with 3200x1800 resolution.

Due to its price and its status as a device aimed specifically at developers, Niemi noted there would be limited supply.