Google's MVNO could launch this month - for the Nexus 6 only 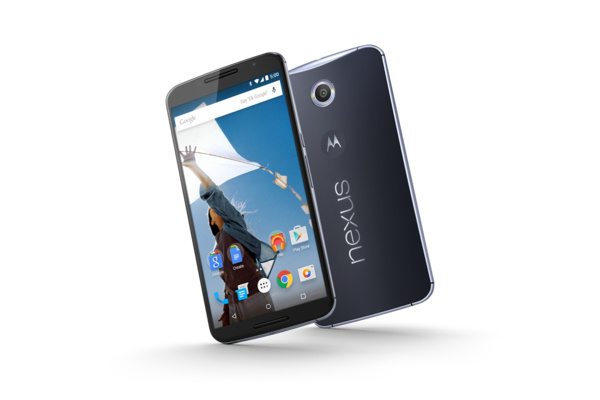 According to a new report, Google will begin their new experimental MVNO later this month, but with one massive caveat.

The search giant is preparing to get into the carrier business, with a network that can instantly switch between Wi-Fi, Sprint and T-Mobile depending on what network is strongest.

Given the fact that T-Mobile is GSM and Sprint is CDMA, Google needs specific hardware and software tweaks to make it all work and for the time being the only device that is completely open for them to toy with is their own Nexus 6.

With the Nexus 6 as the only phone available for the new network, the company is obviously shortening the list of potential consumers, as the device sells for $650 unlocked.