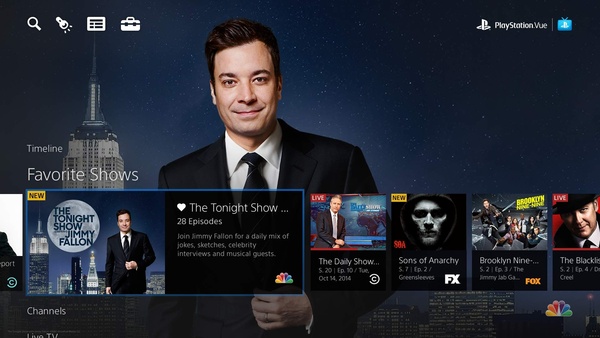 Sony has confirmed that is PlayStation Vue streaming TV service will launch by the end of the month in three cities.

New York, Chicago and Philadelphia will be the first places to get the service, followed by a nationwide rollout by the end of the year.

Initially, the service will only be available through the PS3 and PS4, but later on iOS devices.

PlayStation Vue was announced last year and launched in beta in November with 75 channels including majors from Fox, NBC, Viacom and more. Besides the large catalog of channels, there are also DVR capabilities, giving a leg up on rival services.