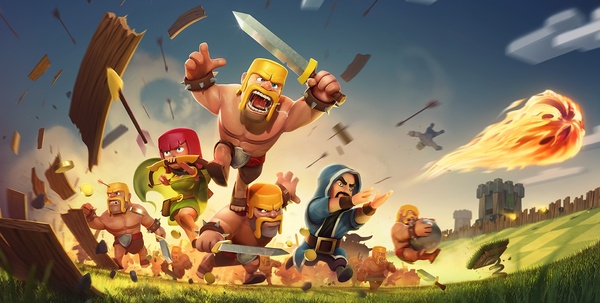 Supercell has had a string of hits including Clash of Clans, Boom Beach and the more family-friendly Hay Day. Clash of Clans, for example, has been the top grossing game for iOS and Android for over two years now.

Clash and Boom Beach are so important to the studio and so successful that Supercell has been releasing commercial ads for the games, including one for the Super Bowl that is estimated to have cost up to $10 million.

Supercell is so efficient, that they only have three active games right now and just 150 employees. Other gaming companies like Rovio have more employees and Candy Crush hitmaker King Digital has 1200 employees.