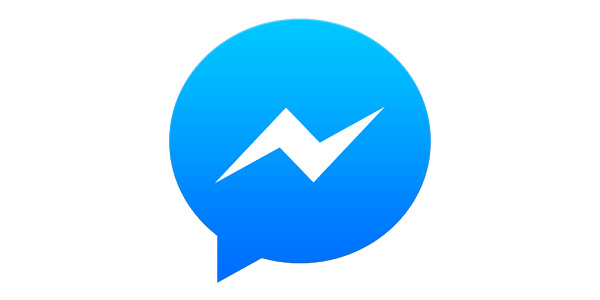 Facebook has announced this week the launch of Messenger Platform, a devoted effort to have third-party devs build content and services for Facebook's popular Messenger instant messaging app.

CEO Mark Zuckerberg said there are a few projects already in the works, like the ability to have Messenger track purchases you've made and then being able to message a retailer directly to change or cancel orders.

In addition, Facebook wants to adds GIF and meme support to the app, which other similar apps like GroupMe have used for years. Facebook says you may be able to connect to services like Bitmoji soon to send content other than just text and emojis.

Last week, Facebook added P2P payments to Messenger, the first expansion of the service with plenty more to come.