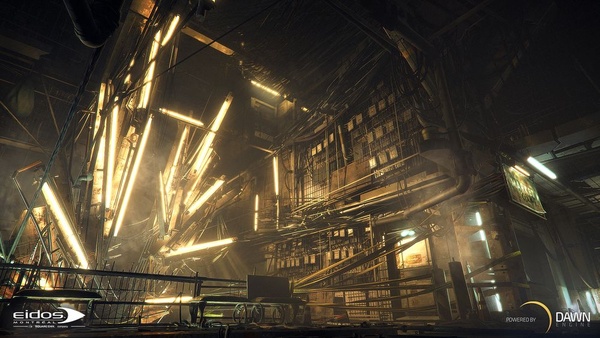 The game itself will take place two years after its predecessor, but the game will have a more open-ended structure that leaves more decisions in the hands of the gamer. Additionally, there will be "new gameplay twists including new augmentations."

It is also important to note that the game was built on the new Dawn Engine game engine.

The game is set for release later this year (unknown date so far) for PC, Xbox One and PS4.