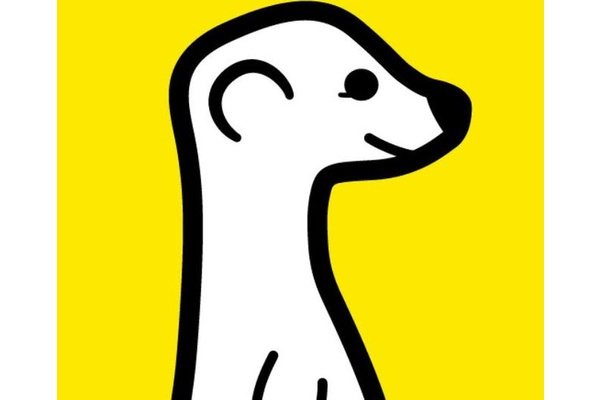 Meerkat, the live-streaming video app, has beaten its rival app Periscope to Android.

The move is notable as the app lets users live stream their videos to Twitter and the company managed to beat Twitter and their own Periscope to the most popular mobile operating system in the world.

Meerkat for Android beta supports Android 4.2 and newer. The app already has over 1 million installs but the reviews are not great due to the bugginess.

For the most part, Periscope has been better received by critics and users due to a cleaner interface but Meerkat was the first of its kind on the market and now the first to Android.