Android One debuts in Europe 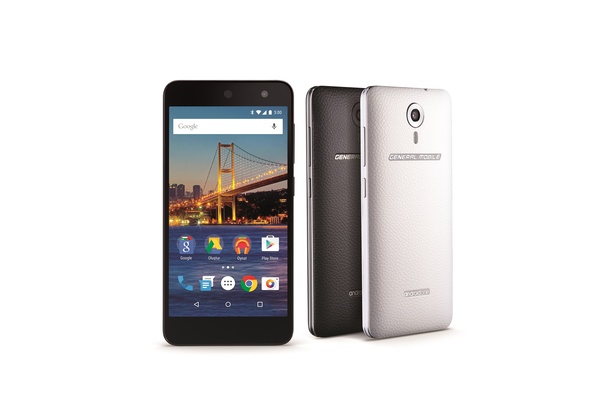 Google has announced the debut of an Android One device in Turkey, the first of the line to land in Europe.

The goal of Android One is to bring cheap smartphones to the developing world with stock Android and made by a number of local OEMs.

Since its launch last September, Android One devices have launched in seven nations (including the latest in Turkey) but with the cheap price tag came super low-end devices and sales have been mediocre.

The new launch is in partnership with General Mobile and the device is the strongest we've seen yet from the Android One program. The 'General Mobile 4G' has a 5-inch 720p display with Gorilla Glass 4, 2GB RAM and dual 5MP/13MP cameras. The device is also the first to support LTE.

Google says the phone will sell for $250, higher than other Android One devices.