New Xbox One controllers to include headphone jack? 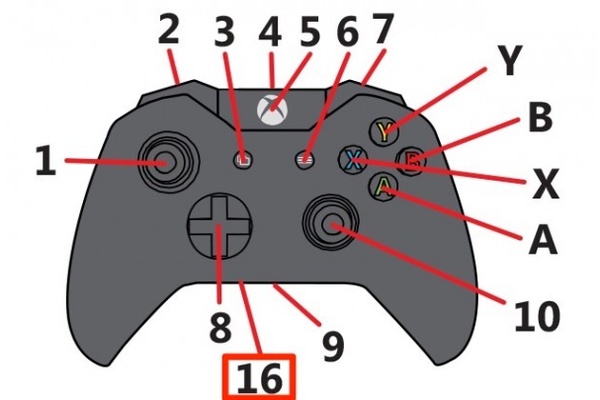 Thanks to Microsoft's own Xbox One support page, we now know that the company is planning to release updated Xbox One controllers that include a standard headphone jack.

The page has since been updated, but it used to read that the refreshed controller will launch at E3, and that the headphone port will be "only available on controllers released after June 2015."

Other than the much-awaited feature, the controller looks to be exactly the same as current models. The headphone jack will be located near the bottom of the controller, as reflected by #16 in the image.

The update should be a welcome relief to gamers who may own expensive headphones but had no way to connect them without Microsoft's stereo headset adapter.