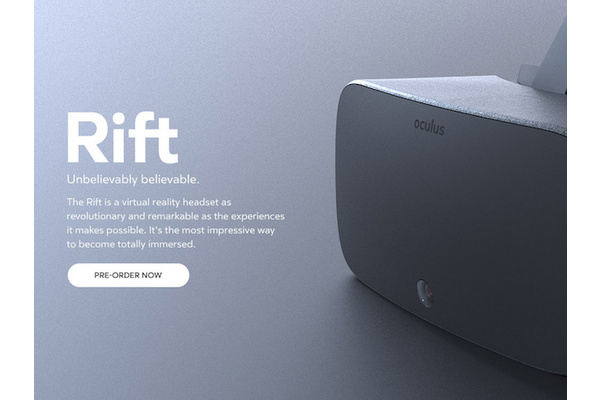 A few days before the company was expected to unveil full details and press shots of their upcoming consumer Rift headset, Oculus VR appears to have accidentally leaked a few images.

The company revamped their website and posted a pre-order page image that appears to show the final consumer version of the Rift.

Oculus was quick to deny that the leaked images show the final hardware, but what we see is quite different from anything we have seen in the past. "Everything in it is ancient, certainly nowhere close to final," founder Palmer Luckey wrote on Reddit. "Enjoy checking it out, at this point, but don't expect everything to carry through to" to the final release.

Among the details we now know from the leaked image are that the position imaging camera is mounted to a pole, and that the headset will also have a forward-facing camera. Additionally, a gamepad will be included in the box. 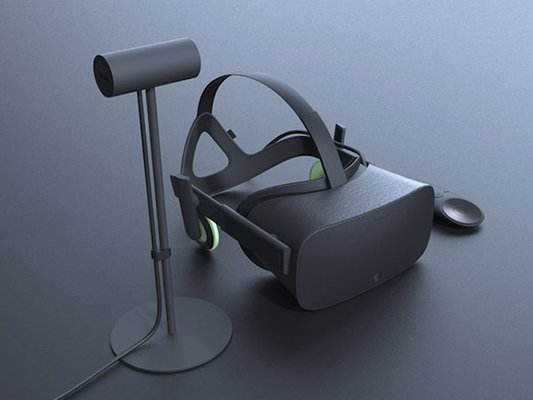