Here are the leaked design photos of the upcoming OnePlus 2 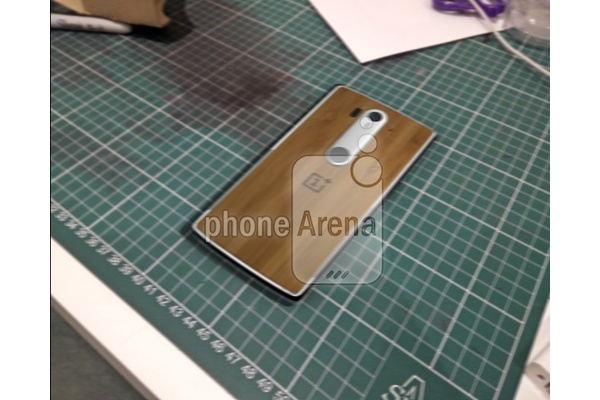 Although OnePlus has been slowly releasing important tidbits about its upcoming OnePlus 2 flagship, there is still little known about the actual design. That is, until today.

Thanks to a new report, we have two alleged leaked photos of the device, which should look pretty familiar to OnePlus One owners.

The front of the phone looks almost exactly the same as its predecessor with straight edges and the bottom/top having curved sides but the back is where the more significant differences appear to lie. The rear side has a lining around the camera that appears to connect to a fingerprint reader, which would be interesting since OnePlus has not even mentioned such a feature as of yet.

So far, the company has confirmed a customized Snapdragon 810 processor and USB C connectors, the first smartphone to include the future standard.

OnePlus will officially launch the device on July 27th at an event that will only be available in VR.