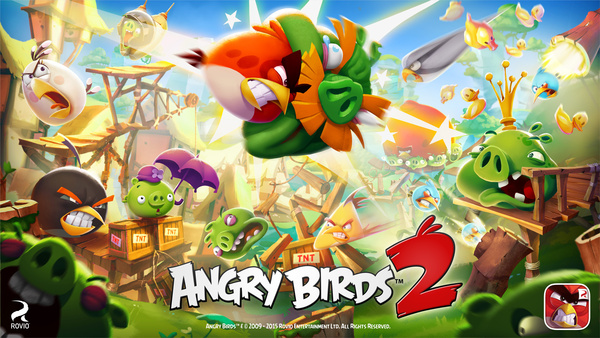 Comparing the figure to the original Angry Birds, Rovio creative director Patrick Liu says it took 9 months for the original game to reach the milestone.

Of note, downloaders seem to be actually playing the game as well. 1.4 billion birds have been launched and 300 million levels have been completed since launch, added Liu.

Unlike the original, however, Angry Birds 2's freemium model is a bit aggressive. You can buy gems (basically extra lives and birds) for as cheap as $0.99 or you may not be playing for too long in one sitting.