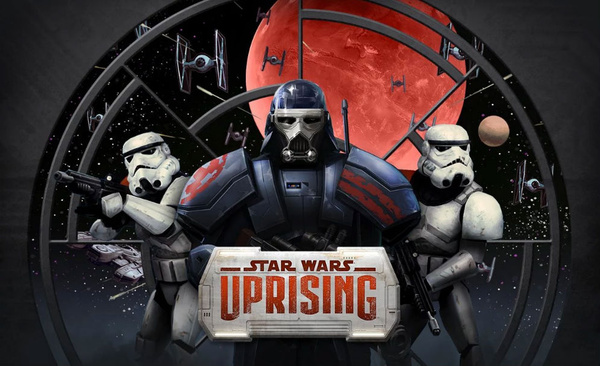 Kabam's new 'Star Wars: Uprising' is now available for download, with the game being the "first Star Wars RPG set between Star Wars: Episode VI: Return of the Jedi and Star Wars: The Force Awakens."

The game has been teased for a few weeks for iOS and Android and so far critical reception seems mixed at best, although many appear to be having issues with installation which will likely get fixed soon.

Within the game, you get to build your own character and perform missions in well known locations (like Cloud City) and there are also co-op modes so you and buddies can take on the Empire together.

As with most games available now, Uprising is free to play but requires money to power up.