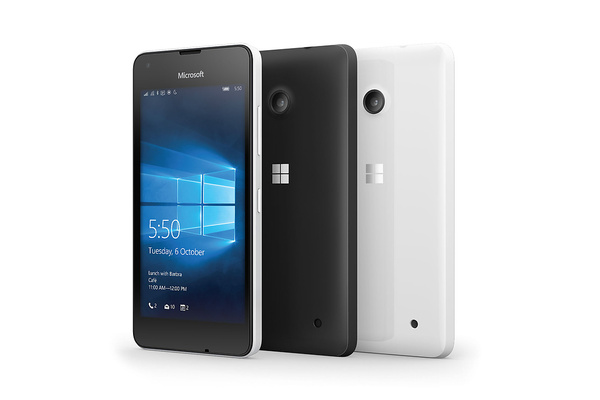 In addition to their Lumia 950 and 950 XL flagships, Microsoft also unveiled a new budget device: The Lumia 550.

The new device will replace Microsoft's aging Lumia 640, and the phone will be the company's main seller in developing markets and will compete against the Android-powered Moto G and Moto E in the U.S.

Microsoft says the device will launch in December for just $139, although U.S. availability will not be until 2016.