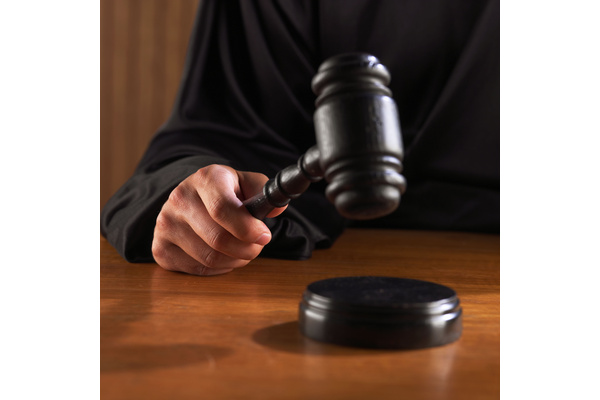 Dimitry Belorossov has been sentenced to four and a half years in U.S. prison for his part in using the Citadel banking Trojan and for running a botnet.

The accused Russian cyber criminal, who went by the name Rainerfox, plead guilty to conspiring to commit computer fraud.

Belorossov ran a Citadel command and control server and controlled over 7000 victim computers. According to the court docs, the "botnet contained personal information from the infected victim computers, including online banking credentials for US-based financial institutions, credit card information, and other personally identifying information."

While Rainerfox was not accused of building the Trojan, he "provided online assistance with the goal of developing suggested improvements to Citadel, including posting comments on criminal forums on the internet and electronically communicating with other cyber-criminals via email and instant messaging."

Belorossov, who lives in Russia, was picked up while vacationing in Spain and was extradited to the U.S. The young developer/hacker will also have to pay $320,000 in restitution.