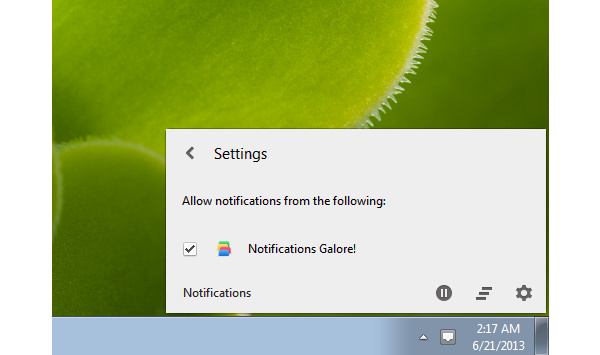 Google has announced today that it is retiring its annoying Chrome notification center from upcoming Chrome versions for Windows, Mac and Linux. ChromeOS users will still have it, but it is much more important for them.

Chrome's desktop notification center debuted in 2013 to give users a way to catch up on their info even when Chrome was closed.

Most dedicated Chrome users immediately shut down the annoying notifications, however, as the center notably took up even more RAM than Chrome's normally extremely high usage.

If the news excites you, Chrome's next update, 47, will hit at the end of November.