Uber planning another $1 billion funding round 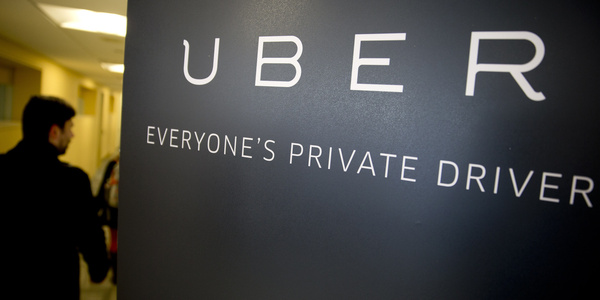 Just months after raising money, Uber appears to be on the verge of raising another $1 billion from investors.

If accurate, reports have Uber seeing a valuation above $60 billion, making it easily the biggest capitalized private tech company in the world.

Despite the huge valuation, Uber founder and CEO Travis Kalanick noted that the company has no plans on going public anytime soon. "We're like eighth graders. We're in junior high and someone is telling us that we need to go to the prom, and it's just a little early. Let us get into high school before we start talking about these sorts of things," he said.

So far to date, Uber has raised over $8 billion dollars, an almost unheard of number.