Report: Google to merge Chrome OS into Android by 2017 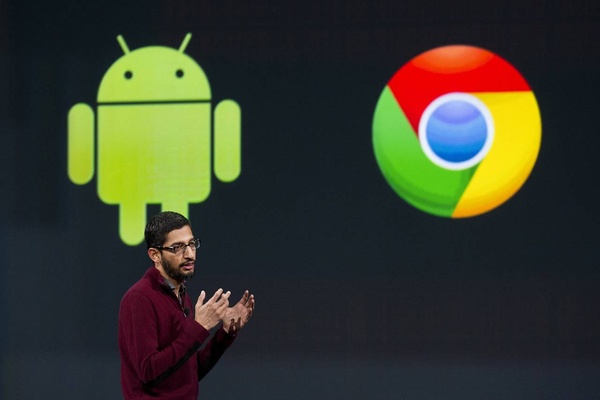 There is expected to be a beta of the unified operating system next year ahead of the full launch in two years.

The move is unsurprising. Chrome OS has been popular for certain niches (like schools) but otherwise never really gained traction. Many of the features of Chrome OS are already in Android, as well, or well known to Chrome browser users on desktop or mobile.

Android is a clear winner, with over 1 billion global users, which also means there is a hefty base of users that are already comfortable with the OS. Adding Android to notebooks could be huge since Android is free compared to Windows which costs OEMs for each license.

If accurate, the large screen Android will give consumers access to the Google Play Store and developers can offer apps that will work with all screen sizes with little extra code (potentially) compared to writing for different operating systems.