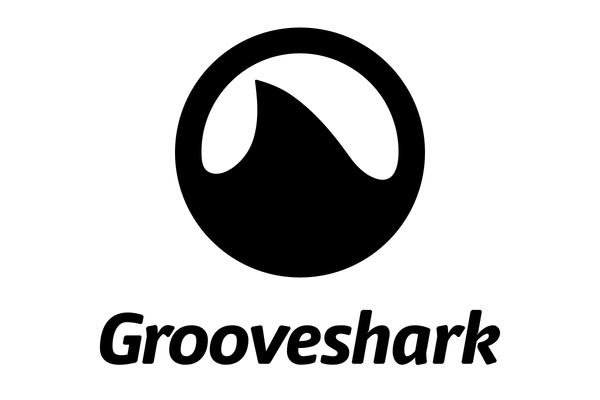 The RIAA has asked the courts to issue a default judgement against the new Grooveshark music service, demanding $17 million in piracy damages and 'willful counterfeiting' damages.

The original Grooveshark settled its lawsuit with the RIAA earlier this year, but the new Grooveshark was started a few days later using the name. The RIAA sued almost immediately, and Namecheap and CloudFlare both eventually shut down the domain and their servers.

Grooveshark stayed around for a while, moving from domain to domain but is now shuttered for good.

"Defendants' Counterfeit Service prominently featured counterfeit replicas of the Grooveshark Marks as well as identical graphical elements taken from the original Grooveshark website," the RIAA said in their motion. "Plaintiffs have provided conclusive evidence that infringing copies of MP3 files that correspond to each of the Works-in-Suit have been streamed, reproduced, and distributed via the Counterfeit Service to computers located in New York."

The RIAA has asked for full damages for 89 infringing tracks, $400,000 for cyberquatting and $4 million for willful counterfeiting of the Grooveshark trademark, which is owned by the record labels. While the courts will absolutely side with the RIAA, there is very little chance the labels ever see a dime since the alleged operator is located somewhere in Europe.