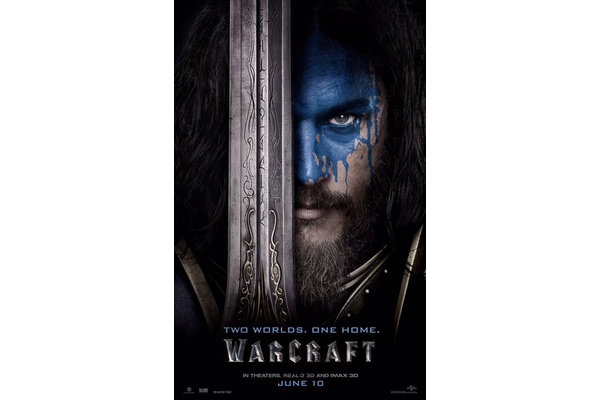 Fans of Warcraft now have the first trailer for the upcoming live-action Duncan Jones-directed film based on the franchise.

In the trailer we see orcs fleeing their dying world, en route to the human world.

The movie is scheduled for release in June 2016.