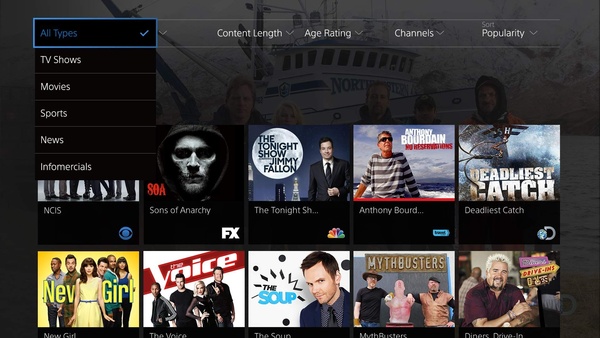 Sony has announced that their Internet TV-powered PlayStation Vue subscription service will be adding Disney products like ESPN, The Disney Channel and local ABC affiliate channels.

In total, the service will get 18 channels which will join local NBC, Fox and CBS affiliates and a number of cable channels from popular media providers totaling 110 total channels.

Vue is available in just a handful of metros, and costs $50 per month to start, but it remains unclear whether Disney's additions will raise the price of the service.

The service is compatible with the PS3 and PS4 as well as on iOS devices that have downloaded the PlayStation Vue mobile app.