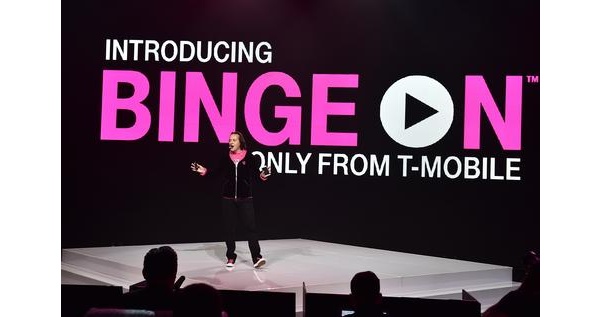 Earlier this month, T-Mobile announced "Binge On," a feature that will allow you to stream movies and TV from services like Netflix and Hulu without touching your monthly data. The only catch is you need to reduce your video quality to 480p, for all video, even when you aren't streaming.

Now, as an incentive to get you to opt-in, T-Mobile is offering 3 months of free unlimited LTE if you sign up for Binge On. If you opt-in, your unlimited data will be turned on December 1st, at no extra charge.

If you opt-out of Binge On, the LTE promo disappears, as well, T-Mobile notes. If you don't want to have your video at lower quality, T-Mobile offers unlimited LTE with 14GB of tethering for $90 a month.