Microsoft: Original Xbox games on Xbox One 'not impossible' 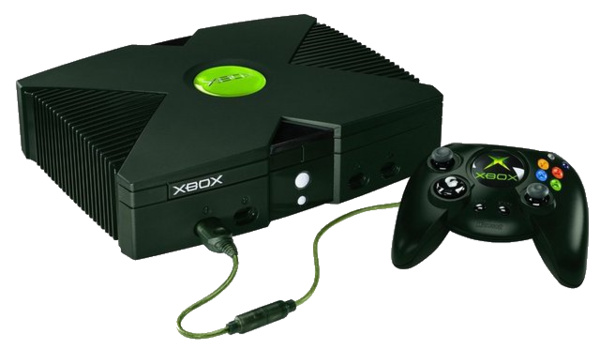 Now that the Xbox One can play Xbox 360 games using emulation, there has been a call to bring older generation Xbox games to the console.

Xbox engineering boss Mike Ybarra says "nothing's impossible" in regards to bringing first-generation Xbox games to the new console, although he did say the team is focused on making more and more 360 games work rather than looking back.

Phil Spencer also said emulation for the original console was a possibility but agreed that the team "[needs] to finish 360 backwards compatibility for now."

Looking forward, we can expect to hear more about Xbox emulation, but there is little chance of seeing such a feature this year or next.