Adele cold on music streaming, bemoans the decline of CDs 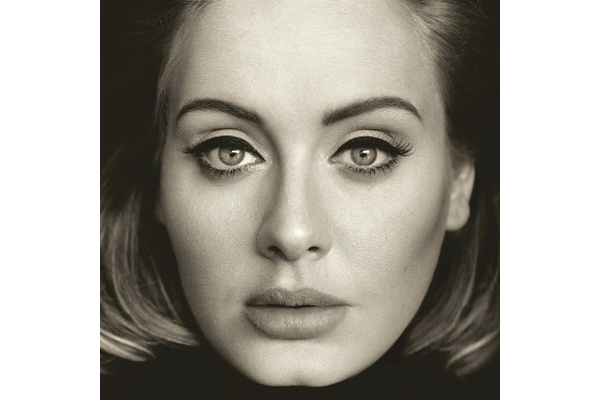 Music streaming services are probably the future, but Adele clings to the past when it comes to the consumption of music.

The superstar's new album, 25, is only available to stream via Pandora as she continues to snub several major platforms that consumers turn to for their music needs. She's not the first major music artist to be cold on music streaming and she won't be the last, but at least she is acknowledging that music streaming is "probably" the future.

In an interview with Rolling Stone, the artist reveals she isn't a subscriber of any of the music streaming services, and she really prefers having music on CDs.

"It probably is the future, but, eh," she said. "There are kids I know who are, like, nine who don't even know what a f**king CD is! I've got my CDs out on display in my house just to prove a point. Maybe CDs will have a massive comeback like vinyl did."

She probably shouldn't hold her breath on that one. While CDs are certainly better than the Destiny's Child cassette tapes she still owns, they are fragile, prone to scratching and damage and who didn't have a CD player laser slowly wither and die on them more than once? Even worse, they take up space!

Maybe people will collect them like Vinyls at some point, but it's hard to imagine the same vintage quality applied to CDs as Vinyl. I stand to be corrected.

In the meantime, Adele and the music firms she is associated with have the right to distribute her music whatever way they wish, but music streaming services are only likely to evolve and appeal more to consumers.