Take a look at the bland canceled Nokia Mercury tablet 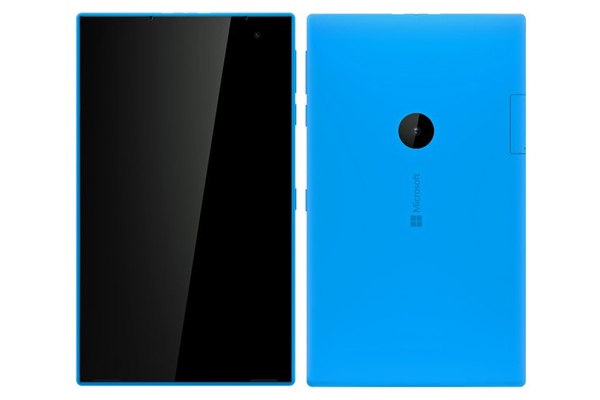 Early last year, when Microsoft completed its purchase of Nokia's handsets division, the company decided it was in their best interest to cancel a number of devices the company was preparing to release.

Among those sent to the 'graveyard' were Lumia phones, tablets and even some smartwatches.

Thanks to prolific leaker Evan Blass (@evleaks), we have a leaked render of the Nokia Mercury tablet, although we have very slim details about the device.