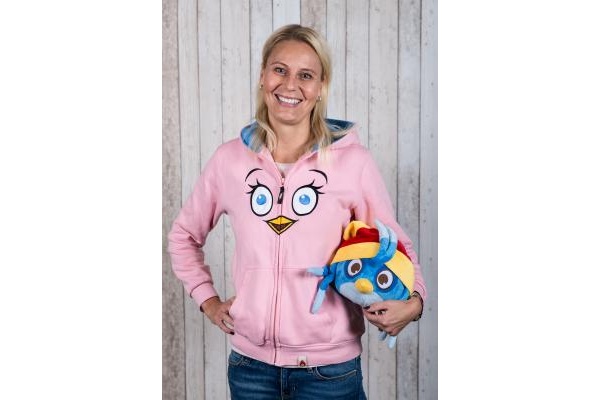 Struggling gamemaker Rovio has just lost another major executive as CEO Pekka Rantala has stepped down.

Rantala had taken over the position from co-founder Mikael Hed just 16 months ago and will now be replaced by Kati Levoranta, the company's chief legal officer.

In stepping down, Rantala said "I feel now the time is right for me to step aside and move on to new challenges."

During his tenure, the company laid off over 30 percent of their workforce and has struggled to remain profitable, as new games have not gained traction like the original Angry Birds did.

Moving forward, a lot of faith is being placed in the Angry Birds movie set for release in 2016, and in cutting costs.
"We are now positioned to make the most of the release of The Angry Birds Movie in May," says new CEO Levoranta, "and some exciting developments in the games and consumer products portfolios throughout 2016."