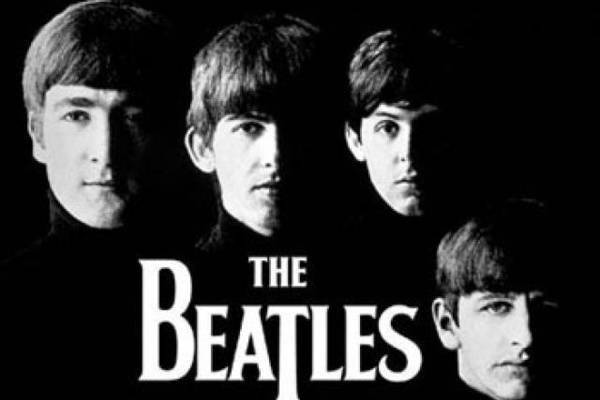 The most notable holdouts in the streaming era, the Beatles, now have their music available via the most popular streaming services.

As of this morning (Merry Christmas), Spotify, Apple Music, Slacker, Tidal, Microsoft's Groove, Rhapsody, Deezer, Google Play and Amazon Prime will all have access to the Beatles catalog. Pandora is notably absent from the list, but they also do not make on-demand deals although you could hear Beatles tracks if you get the right radio shuffle.