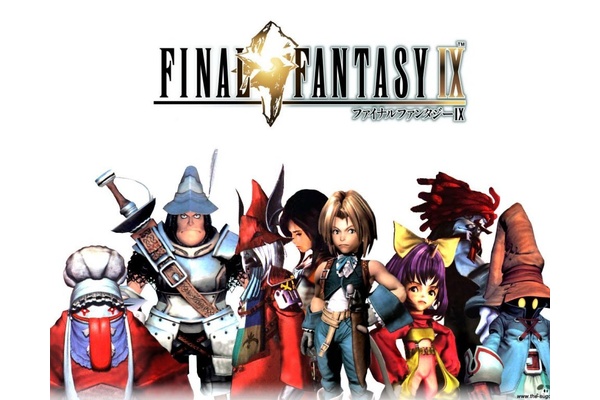 One of the most popular RPGs of the early 2000s, Final Fantasy IX, is headed to PC and mobile devices next year.

Just like they have done with past ports, Square Enix will add auto-save and graphical improvements to FFIX.