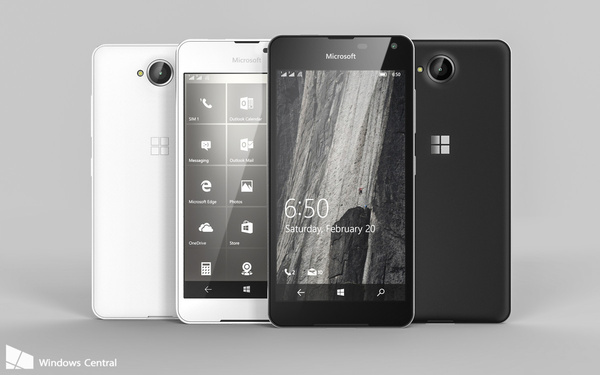 If new reports are to be believed, then Microsoft's final Lumia phone will launch on February 1st.

The Lumia 650 is ready, and we will have official details on February 1st, say the sources, although it remains unclear when the phone will actually be available for purchase.

Over the past few months, leaks have basically revealed the 650 in full, but the following specs are obviously subject to change:

The end of Lumia is notable as it ends yet another era for Nokia and Microsoft in their maligned phone endeavors. Moving forward, Microsoft is expected to offer Surface branded phones, including the high-end codename 'Panos' which is expected to launch later this year.