Microsoft to recall some power cables for Surface Pro tablets 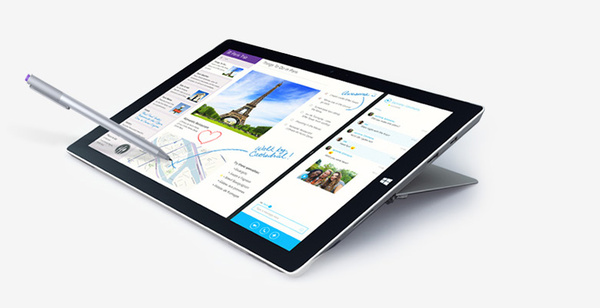 Microsoft has announced it will do free exchanges for power cords on its older Surface Pro tablets due to minor overheating concerns.

"As a result of damage caused by AC power cords being wound too tightly, twisted or pinched over an extended period of time, a very small proportion of Surface Pro customers have reported issues with their AC power cord. We will be releasing details of how customers can obtain a free replacement cable shortly," a Microsoft spokesperson noted.

More information about the recall will be available "shortly."