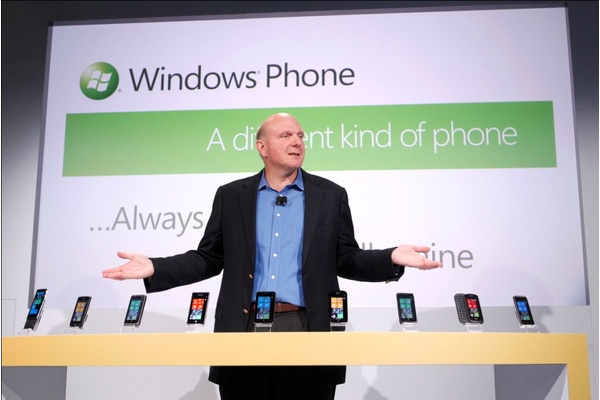 Microsoft has revealed quarterly results and disclosed details on smartphone sales. It might not come as a surprise but the figures do not paint a pretty picture, and some have deemed the platform dead.

During the fourth quarter of 2015, Microsoft sold only 4.5 million Lumia smartphones, dropping over 50% from just couple years back. Other phones, so called dumb phones without Windows, Microsoft sold 22.3 million units. The figures are dreadful for the Redmont giant.

Windows Phone has never quite found its place in the smartphone platform wars and the acquisition of Nokia didn't seem to help Microsoft. After the acquisition Microsoft has seemed to scale the smartphone business down rather than give it a strong, maybe its last, push. Now it looks like the swan song was a rather weak one, if we indeed have witnessed it.

Since 2010 only 110 million Windows Phones have been sold, which is minuscule compared to more than 4.5 billion Android phones or iPhones. It's hard to see a way up for Microsoft. Everything could change with one magical product, but it's really hard to see that happening.