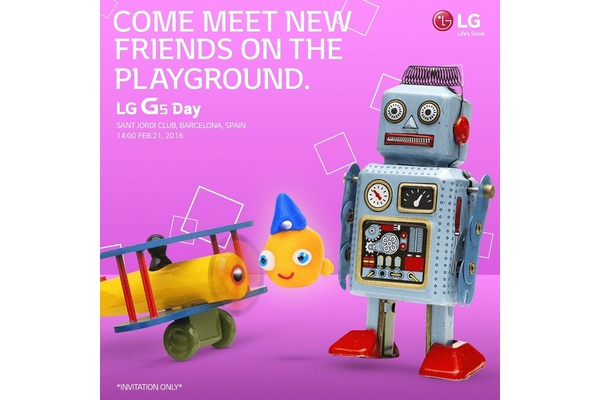 LG Mobile has confirmed this week that their upcoming G5 flagship will be officially unveiled on February 21st.

There had been much speculation as to whether LG would announce the device at the upcoming Mobile World Congress event, but it appears the company had decided to unveil a day before, likely to be able to demo its features throughout the show.

LG will have some heavy hitters to face off against, especially the Galaxy S7, which will be unveiled the same day.