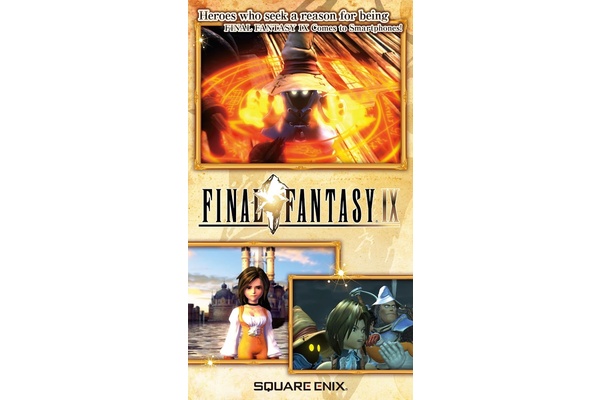 The title was initially released for the original PlayStation, and was one of the more popular games for the console.

As with other ports, Square Enix has added HD graphics, auto-save, achievements and other modern "game-boosting" features.

Of importance, you will not be able to play this game if you have thousands of selfies saved since the game requires 8GB of storage just to download it. The initial download from the Google Play is 1.4GB, and the rest comes via installation.