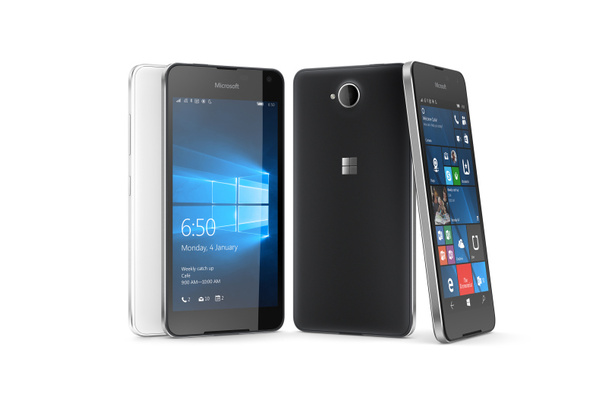 Microsoft has revealed their third Lumia phone running on Windows 10 today, a budget flagship that the company says is great for business and productivity.

Microsoft says the device is built for productivity and is the "smart choice for your business."

The software giant confirmed earlier this quarter that Windows 10 Mobile is an "ex-platform" as it has become abundantly clear that sales were nowhere near expected. That being said, Microsoft is still expected to release one final smartphone, a Surface Phone, to see if the mobile operating system has any shot in the market.