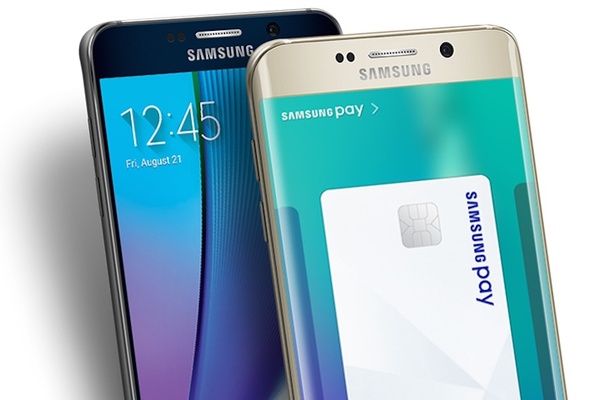 In the service's first six months, Samsung has processed over $500 million in transactions, all from consumers in South Korea and the United States.

"Since its introduction last year, Samsung Pay has changed the way people pay and use their smartphones," said InJon Rhee, Samsung's head of research and development and EVP of mobile communications, in a statement. "We've already seen significant consumer adoption and we continue to see great momentum. Our aim is to expand Samsung Pay to even more locations around the world, and our customers should expect to see more features in the year to come."

Samsung Pay is expanding to China, Australia, the UK, Brazil, Singapore and Spain this year.