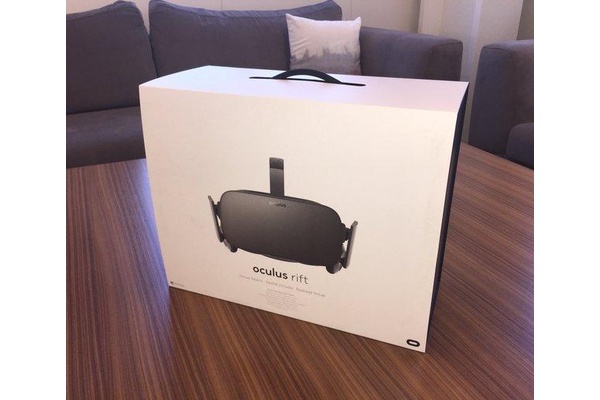 Oculus CEO Brendan Iribe has announced that the first Oculus Rift consumer models have begun shipping, and some lucky buyers will have theirs as early as Monday.

Consumers have been anxiously awaiting the consumer model VR headset, following years of research and development and developer models.

The Rift sells for $600 and is currently back-ordered, meaning if you buy now you won't get yours until July.

For a list of the games available at launch for your Oculus Rift, check here: Afterdawn